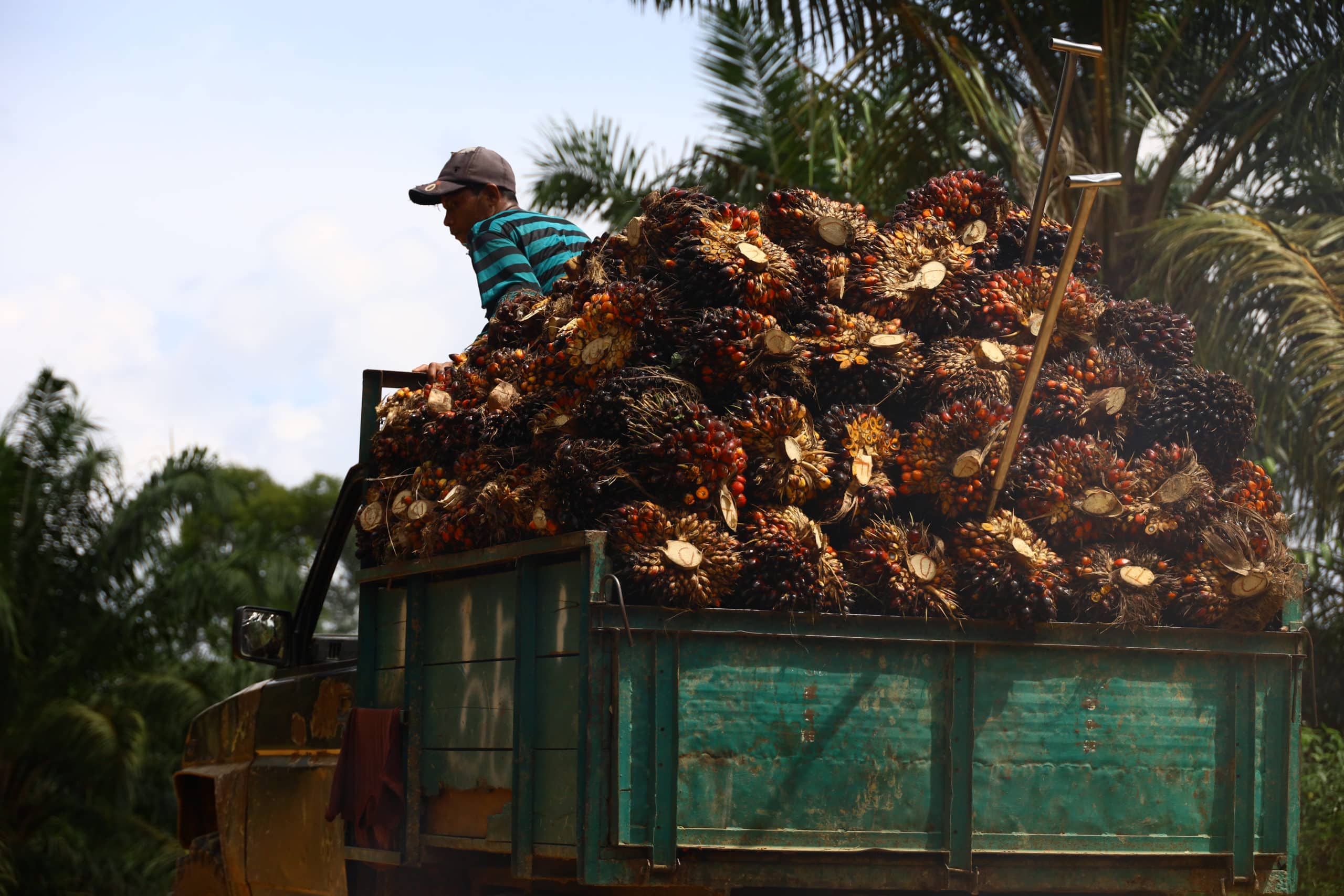 The UN Guiding Principles on Business and Human Rights and the OECD Guidelines for Multinational Enterprises require companies to respect human rights, address rights violations in their value chains and provide remedy for adverse impacts. All 16 consumer goods companies linked to AAL and its subsidiaries are members of the Roundtable on Sustainable Palm Oil (RSPO) and have adopted No Deforestation, No Peat, No Exploitation (NDPE) policies, which commit them to ending deforestation and environmental destruction and respecting communities’ land rights – including the right to Free, Prior, Informed Consent – within their supply chains.

Following publication of a March 2022 report by WALHI and Friends of the Earth US documenting AAL’s abuses, Procter & Gamble commissioned an independent investigation that confirmed ongoing violations by AAL and its subsidiaries. In response, several consumer goods companies chose to suspend or ask their direct suppliers to suspend palm oil sourcing either from AAL as a whole or from AAL’s subsidiaries in Central and West Sulawesi. Suspensions are an important first step toward accountability but must be followed by efforts to advocate for an end to ongoing conflicts, meaningful redress of grievances, and remedy for harm done. Affected communities in Central and West Sulawesi are demanding that AAL return land that was taken without communities’ consent, provide compensation for loss of livelihoods and negative environmental impacts and issue a formal apology.