Friends of the Earth • Learn More About Us

Learn More About Us

Friends of the Earth fights for a more healthy and just world.
Together we speak truth to power and expose those who endanger the health of people and the planet for corporate profit. We organize to build long-term political power and campaign to change the rules of our economic and political systems that create injustice and destroy nature. 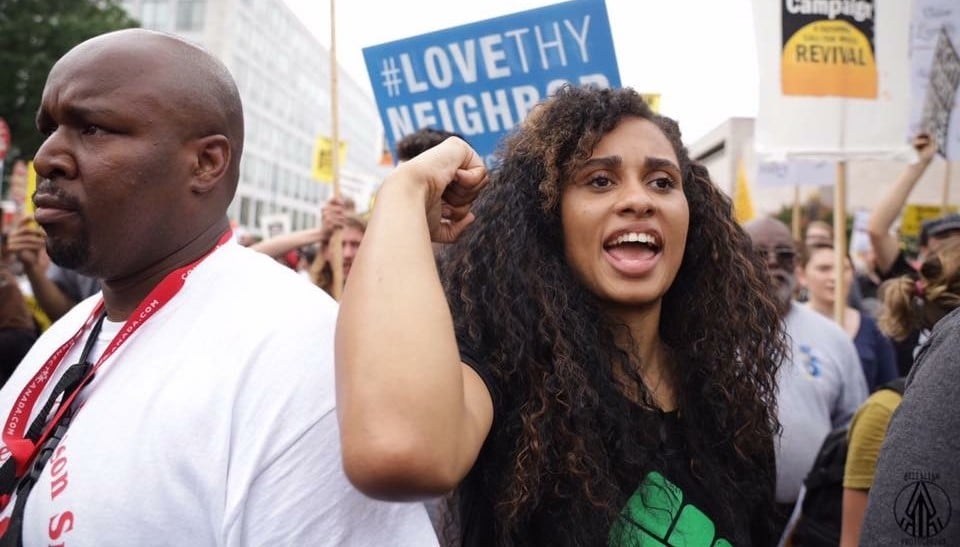 Friends of the Earth strives for a more healthy and just world. We understand that the challenges facing our planet call for more than half measures, so we push for the reforms that are needed, not merely the ones that are politically easy.

Sometimes, this involves speaking uncomfortable truths to power and demanding more than people think is possible. It’s hard work. But the pressures facing our planet and its people are too important for us to compromise. Being a bold and fearless voice

Friends of the Earth, as an outspoken leader in the environmental and progressive communities, seeks to change the perception of the public, media, and policymakers — and effect policy change — with hard-hitting, well-reasoned policy analysis and advocacy campaigns that describe what needs to be done, rather than what is seen as politically feasible or politically correct. This hard-hitting advocacy has been the key to our successful campaigns over our 47-year history.

The world’s problems are too big for tiny fixes around the edges. We are working to transform our economic and political systems through strategic reforms that lead to systemic, radical changes. The corporate pesticide industry douses our environment with billions of pounds of toxic pesticides every year and uses their outsized influence to block fundamental protections for people and the planet. But, using the power of our grassroots membership, we convinced the world’s largest garden retailers, Home Depot and Lowe’s, along with Walmart, Costco and more than 135 others, to phase out bee-killing neonicotinoid pesticides.

We are committed to growing and strengthening our activist base to fight for change.
In order to build long-term political power, we collaborate with broader movements, because the fight to protect our planet is intrinsically tied to the global struggle for justice. When a political appointee or a threatening piece of legislation looms, we work together to stop it. Trump’s corrupt EPA Administrator Scott Pruitt was attacking our clean air and water while cozying up to corporate polluters. We worked with our members and our partners across the broader movement to get him out of office.

Learn More About Our Work